DRC – Post-event recap on the validation of the policy document 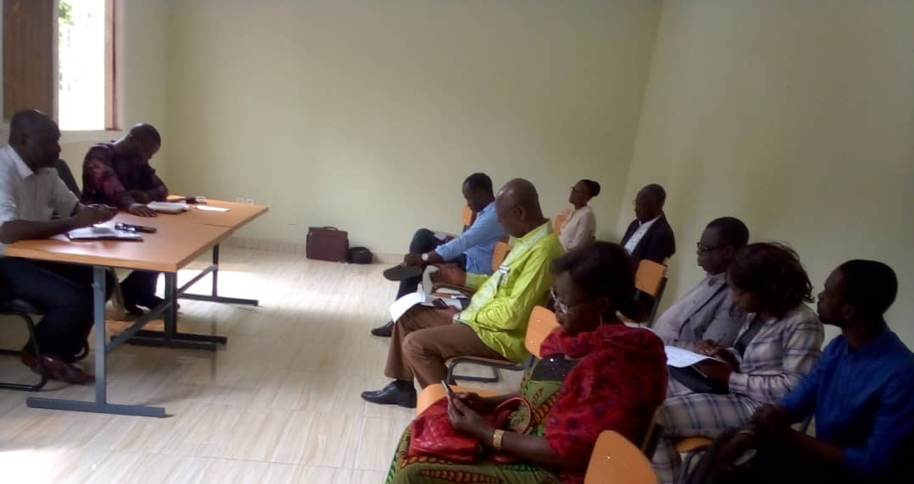 On December 12th 2022, the DRC team organised a gathering of multiple actors who participated in the development of the policy document on international aid and armed conflicts in the east of the country.

The event was a success, with the report entitled ‘The Humanitarian-Development-Peace Nexus in the DRC: Challenges, Opportunities and Perspectives’ being praised for its relevance and topicality. The team’s efforts and attention to rigour and consistency in the manner in which they presented the final conclusions of the report were also commended.

The report is structured around three main axis:

Below are some photos from the event, which took place in a conference room in the brand new building of the IPCM at Université Catholique of Congo (UCC), Mongafula Campus, Kinshasa.